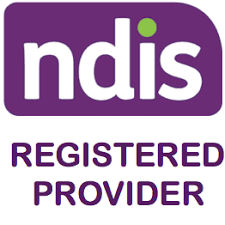 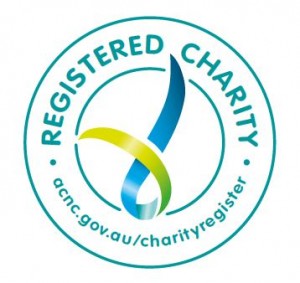 Specialising in Mental Care for Australians since 1922

Casson Homes Incorporated was established in 1922 by Mrs. Susan Casson M.B.E. J.P. and it is believed to be the first charitable organisation formed for the benefit of psychiatric patients in Australia.

The Organisation was called “The Mental Hospital After Care and Comforts Fund Association Incorporated’.